Duke is doing much better!

We have had a happy thanksgiving weekend mainly due to the fact that our sweet Duke is getting back to his old self. If you follow me on Instagram you have heard...if not, three weeks ago, Duke had the first of four seizures, over one weekend. My husband was out of town. It was so awful. The first one happened while I was sewing and he was laying on his sewing bed under the table. We were terrified. I was screaming. Jack was crying. Finally, he stopped. He seemed fine. It was so out of the blue and odd. I called the vet who said we would do blood work Monday morning and to call her if it happened again. It was smooth sailing until the following afternoon when it happened again. This time I was more prepared and didn't scream my head off, patting his back gently, and he came out of it more quickly. Another call to the vet...same plan, come in the next morning. That night as I slept in my bed I awoke to Duke at my feet, having another seizure. This one was longer and he appeared blind and was very still afterwards. A bit later we were downstairs and he was, again, acting normal, even playful, and I was seriously panicking - on the phone with my husband, then my son (at college) about Duke. As I sat on the floor talking with Duke, he went from extremely playful, to falling on his side and having the worst seizure yet. Terrified this was going to keep happening, we took off to the emergency hospital in Tacoma (leaving our harbor town and crossing the Narrows bridge into the closest big city). It was 2 am. Duke was medicated there and we waited for tests until we could see our local vet. Blood work later showed nothing was wrong with him. Ugh! Really had hoped for a specific problem we could address. Now, two days later, Duke was acting totally normal (though on his doggie downers still). The long term solution for Duke was to start him on phenobarbital (an anti seizure medicine also used for humans). The drug slows down the neurons in the brain. The new problems - the side effects, which take 2-3 weeks to subside. Duke no longer barked, had on/off hind legs problems with jumping and made funny moaning sounds. He also had a BIG appetite, trying to eat food off of our plates when we weren't looking. Well I am happy to report that fast forward 2 weeks and he is adjusting really well to the medication. Yesterday when I pulled up in the driveway he came to the fence, stood up with his front paws on it, and looked out and gave me a friendly bark to welcome me home. :-). He is back to jumping on the couches and bed without needing assistance. He still loves his walks and he isn't moaning at night. And there have been no break through seizures. 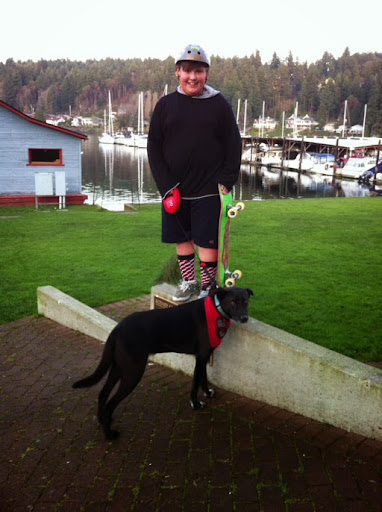 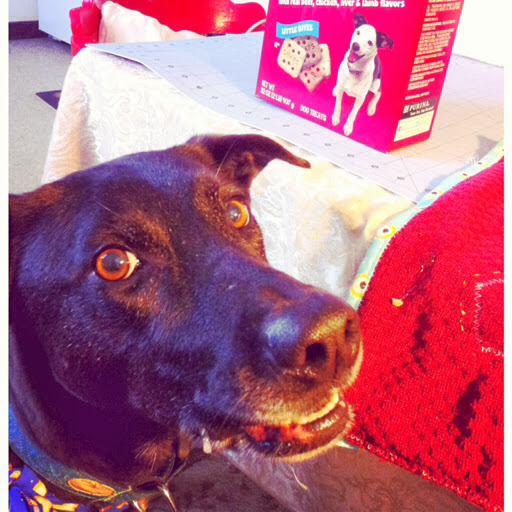 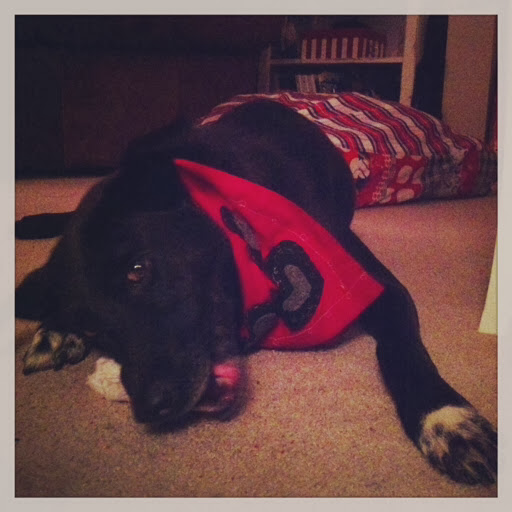 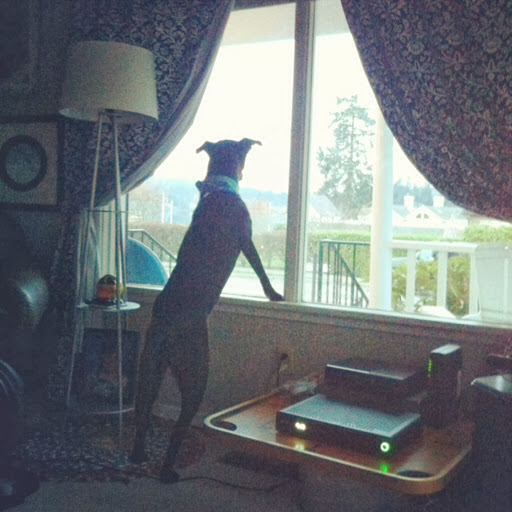 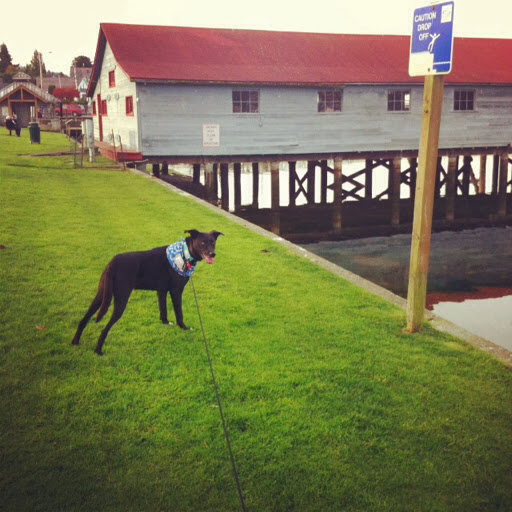 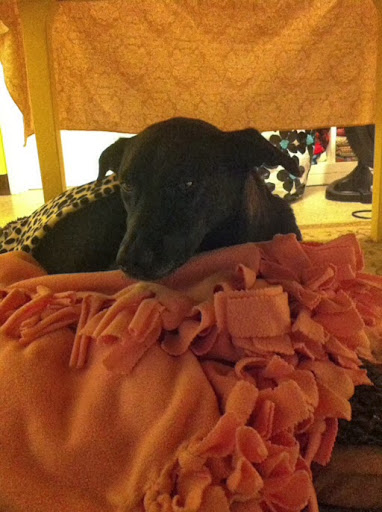 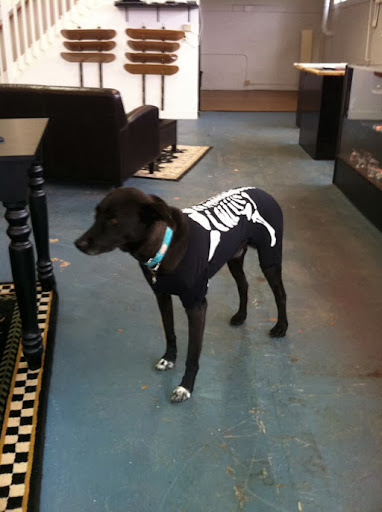 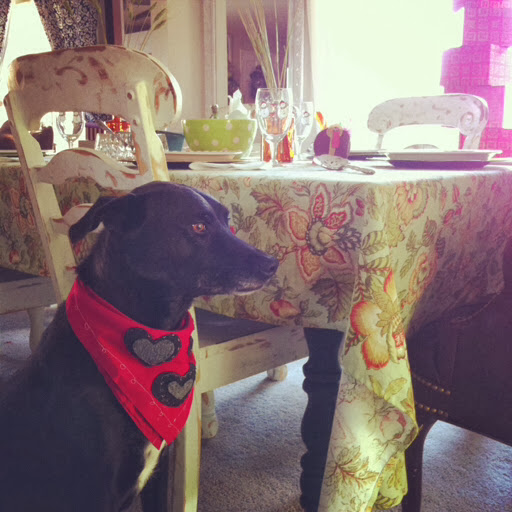 That was his Halloween costume and here he was waiting for turkey. Here are some Thanksgiving photos. We have Mitch home along with his sweet girlfriend. 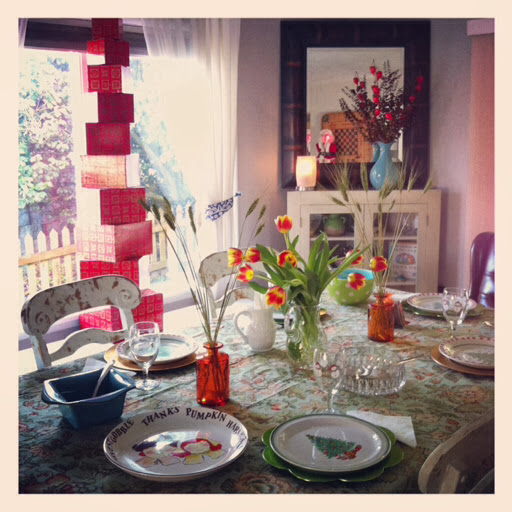 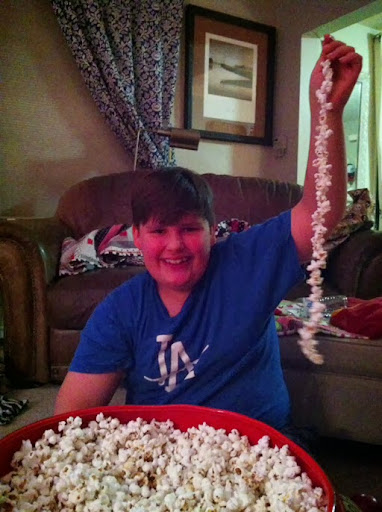 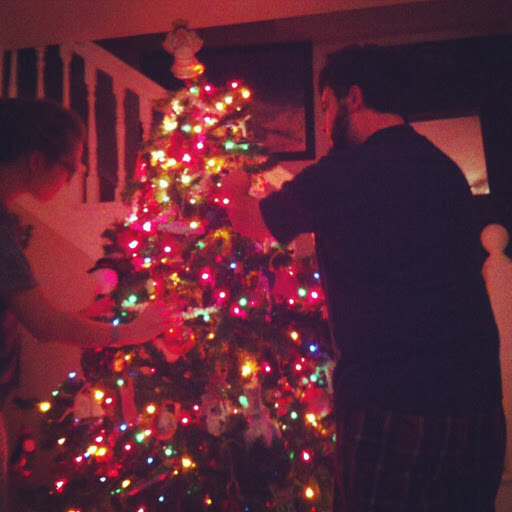 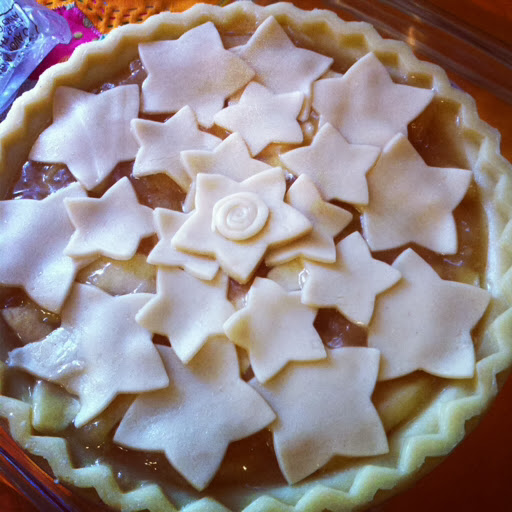 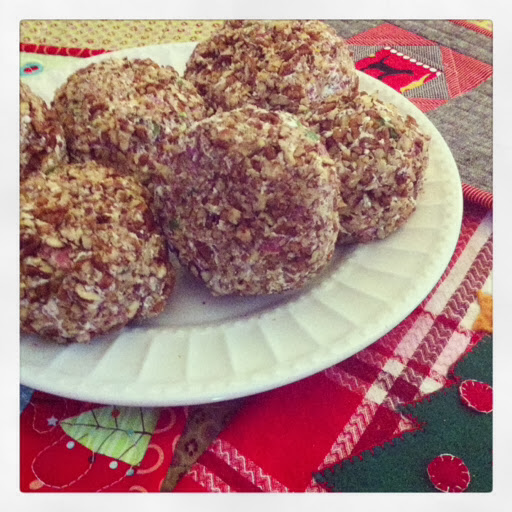 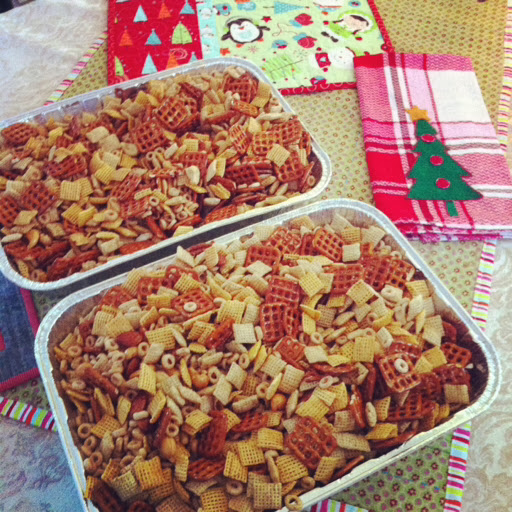 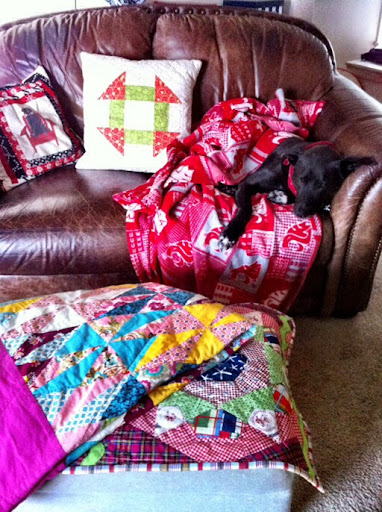 Posted by Kris from Duke Says Sew What at 9:08 AM 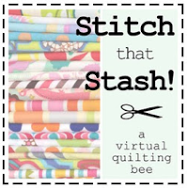 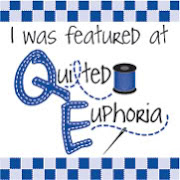 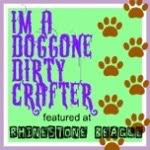 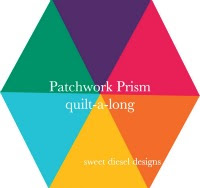 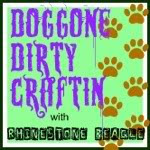